It’s no secret that YPN is on fire.  Since the 2009 REALTORS® Conference & Expo, YPN has grown from 17 chapters to more than 130 chapters nationwide. Membership has skyrocketed from 2,000 registered YPNers to over 7,500.

With that burst of growth also came increased competition for the 2010 YPN Chapter of the Year.  The number of applications this year increased five- fold and included chapters from large and small associations, state and local, new and established.  A diverse panel of judges from REALTOR® Magazine and various departments of the National Association of REALTORS® were assembled to ensure unbiased decision.

In the end, the Houston Association’s NextGen REALTOR® Group (or NRG for short) was selected as the 2010 YPN Chapter of the Year. 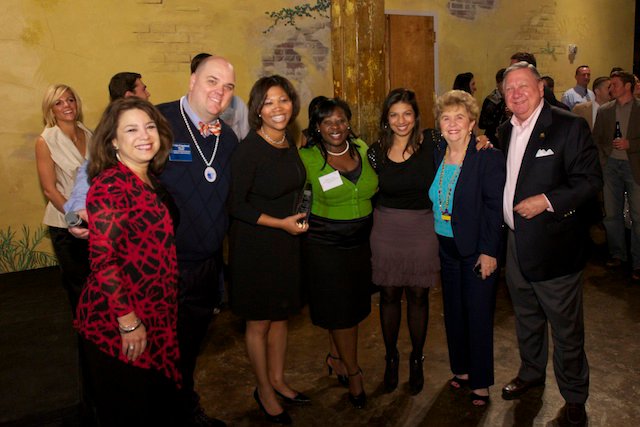 A runner up for the 2009 Chapter of the Year Award, NRG is one of the largest local association chapters with an estimated 2,900 members.  The chapter maintains its own Web site, Facebook page, and e-newsletter. They provide a consistent and diverse calendar of programs that includes a good mix of social, educational, and charitable events.

One thing that stood out to the judges was NRG’s creation of the “20 Under 40 Rising Stars in Real Estate,” which is mirrored after REALTOR® Magazine’s 30 Under 30 program.  They realize the importance of giving incentive to be involved with the NRG Chapter, which was also proven this year when 70 NRG members applied to serve on the Advisory Group of only 25 positions. 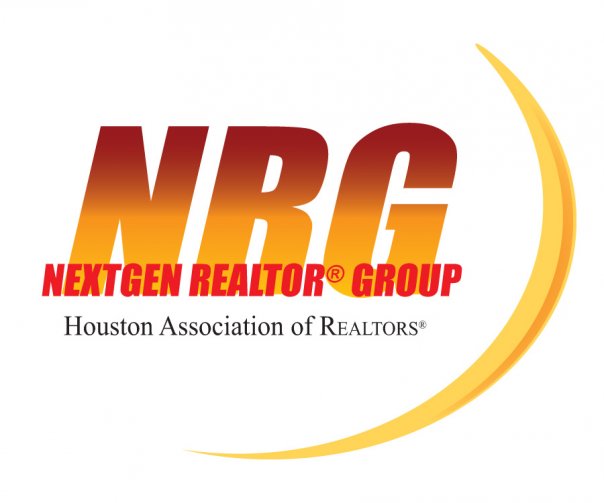 In addition, NRG member and 2007 30 Under 30 honoree Courtney Johnson-Rose has served on the National YPN Advisory Subcommittee for the past two years and has since been appointed by 2011 NAR President Ron Phipps as one of his committee liaisons.

“I had the opportunity to have dinner with Karishma Asrani (chair), Tiffany Curry (vice chair), and Roz Crew (staff liaison) when I was in Texas a few weeks ago and they made it clear that they were well organized and established with a leadership succession plan, which we feel will be a key part in maintaining YPN’s momentum,” said YPN Manager Rob Reuter. “Starting a chapter is one thing, but maintaining interest, involvement, and leadership succession is another and the judges felt that Houston’s NRG was a prime model for what a YPN chapter should be.”

NRG was established in 2007 by the Houston Association of REALTORS®’ Board of Directors as an official advisory group within the HAR Bylaws and is structured as follows:

It is also very clear that NRG has the full support of Houston Association AE Bob Hale, who has attended the YPN Reception the past two years in support of his association’s chapter.