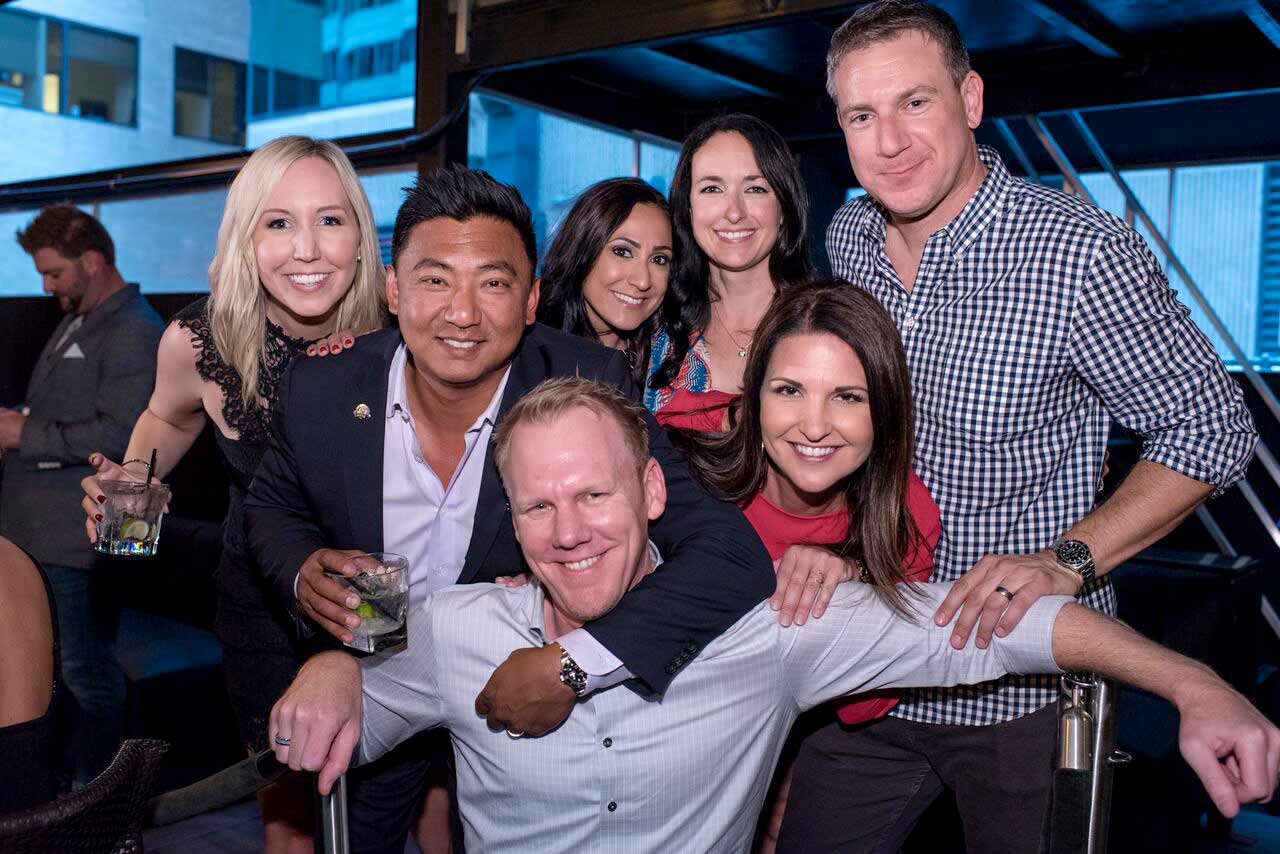 The #Y4YPN campaign is a video series celebrating what makes YPN valuable to its members. Since introducing the campaign here on the Lounge a few weeks ago, the response has been tremendous.

Today, I’d like to share Carrie Lynn Reed‘s #Y4YPN. Carrie is a founding member and incoming chair for the Grand Rapids Association of REALTORS® YPN.

Carrie was the first YPNer who I encountered upon my arrival at REALTORS® Conference & Expo in San Diego last month. She and I were walking down the street making our way in the same direction. I could tell she was a REALTOR® from the badge around her neck, so I struck up a conversation with her as we crossed the street.

Carrie works in the greater Grand Rapids area of Michigan. She has been working as an agent since 2010 when she was 24 years old. She got her start in real estate shortly after graduating from college. She had been focused on working in the non-profit world, but the economy had a different plan for her. So she put her bubbly personality to work and networked her way into a real estate office where she found her true calling.

Carrie says there is an influx of young professionals in her area, and as a result, her market is seeing an increase in new agents. Her local association, the Grand Rapids Association of REALTORS®, has been actively finding ways to support new agents and encourage participation in the association. This has led to many younger agents taking leadership positions, she says.

In 2013, Grand Rapids formed its YPN. Carrie has been involved from the beginning. She is currently the 2015 vice chair and 2016 chair of the Grand Rapids Association of REALTORS® YPN committee. Go, Carrie!

She has a grounded philosophy of leadership. The first piece of advice she shared with me is to focus on how you can add to the overall organization by supporting the efforts of the group. This allowed her to build trust within her organization. Rather than trying to control the actions of people around her, Carrie creates situations that encourage participation.

The Grand Rapids YPN group has many successful events throughout the year. Their best event to date was the Emerge Conference last year, which featured eight successful agents and affiliates in their area. Each of the presenters gave a TED Talks style presentation on topics that are important to a young professional’s business. The Grand Rapids YPN also has a (very) competitive softball tournament, as well as a wide range of networking events – from breakfasts to happy hours – throughout the year. Coming up is the group’s annual ugly sweater mixer, where they collection donations for the local Toys-for-Tots. No toy, no fun – no matter how ugly your sweater is, Carrie says.

Carrie’s advice for younger agents who are getting into the business is to meet your colleagues face-to-face. She reminds young real estate pros that colleagues aren’t just the people who work on your team or in your office, but any agent who might be sitting on the other side of a transaction, working with you to complete a real estate deal. Knowing who the person is on the other side of a deal can make all the difference in a completing a successful, smooth transaction. She also reminds all practitioners that the key to success is not necessarily a boisterous and outgoing personality. Successful people listen to others so that they can best address their needs. And being proud of yourself for your unique strengths is the best way to achieve success in any industry, she says.

Interested in joining the #Y4YPN campaign?  E-mail me at leanne@trailridge.co.

Leanne Goff is a managing broker with TrailRidge Realty, an independent real estate agency in Boulder, Colo. She has been licensed since 2008, and is active with the Boulder Area REALTOR® Association. Her work with BARA’s YPN led to achieving NAR’s Small Network of the Year Award in 2014. Connect with Leanne on Twitter: @leannegoff, or on LinkedIn.