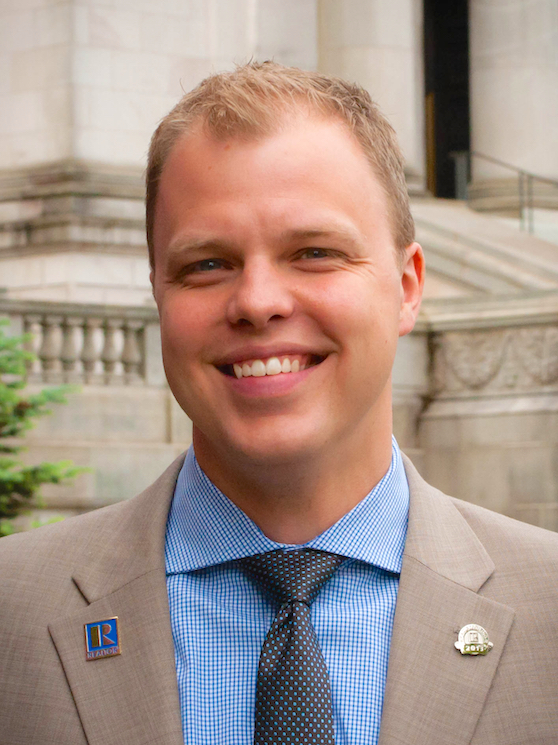 In my last post, I talked about the challenges and opportunities that arise when leading in a time of change. Periods of change allow for new plans to be created – plans that might not have been possible in the previous status quo. But not every plan, whether formulated in a time of change or not, ends up working out as intended.

Everyone makes mistakes, and taking on a leadership role does not magically bestow upon anyone the ability to avoid them.  In reality, leaders are often called on to make decisions with imperfect information or to take action in difficult circumstances, both of which increase the chances of making a mistake.

As a leader, you need to make peace with the fact that you are human, you will make mistakes, but making mistakes does not mean you are an ineffective leader. Making wise decisions is an important trait as a leader, but the ability to recognize when you have erred and taking appropriate steps to remedy the situation is perhaps even more important.

When reacting to a blunder, the first thing a leader need to determine is whether or not the damage can be undone, and if so, make the fix as quickly as possible.

A few weeks ago, I received (as president of our local association) a request for REALTOR® PAC funds to help pass an important local school levy. The levy was a replacement levy that maintained the current rate, meaning it was not a tax increase, just a continuation of the current tax. Our local PAC fund has a healthy balance, quality schools are important to the association, and it was an opportunity for some positive press while completing a requirement for core standards.

This kind of request would typically first go through our government affairs committee for their support, then through the RPAC committee for a recommendation of how much to contribute. But the request came in only a few weeks before the levy vote, so answering quickly was critical. Believing the issue to be non-controversial, I went to the RPAC chair and asked that the request go straight to the committee via e-mail.

Within 30 minutes, there were several responses that raised concerns about why government affairs had not first made a motion and also why we were contributing to one school district and not the other large school district in our area that had a similar levy on the ballot. The answer to the latter is that only one district asked us for a contribution. My initial reaction was one of annoyance, that what I viewed to be a pretty simple decision was being held up over what I first thought to be trivial issues.

While my intentions were always good, I came to realize the concerns being raised were totally valid. We pulled the motion back, brought it to the government affairs committee, and received their approval to support both levies. It was then brought back to the RPAC committee and those members voted to provide funds to both as well.

The end result reflected the best possible outcome: Not only did we fund the initial request, we supported another school district that had not even asked. While some people on each committee still expressed concern about the expenditures, they had the opportunity to make their opinions known.

If I had tried to push through the vote, I think the motion likely would have passed, but there would certainly have been hard feelings among the committee. The association would also have missed out on the opportunity to help the other local district.

The mistake I made in this situation was forgetting that following the right process to make a decision can be equally important as the decision itself.

While this situation was easily fixed, there may be times as a leader when you make a mistake that cannot be easily repaired. The same week as the previous scenario I described, I made one of these at home. On Wednesday nights, my wife gets together with a group of her friends. While I try to be home to put our kids down for bed every night, she doesn’t mind if I miss one or two nights a week, so long as it is not Wednesday.

I’m sure you can see where this is going – on Wednesday afternoon in the middle of reviewing the week’s transactions for the office and prepping for an association meeting, a call came in from a new buyer who wanted to look at a home.  I knew I had commitments the next two evenings, so I asked if they could meet that night, and they could.

I sent my wife a text and let her know I wouldn’t be home until after the kids went down. Only when I was leaving to office to show the house did I realize what I’d done. At that point, it was too late to change the meeting or to fix the situation at home.

I can usually admit to a mistake when I know I can undo it, but when it cannot be fixed my first reaction is to get defensive and rationalize the decision. I would be willing to bet I’m not the only one. We all have pride and admitting a failure, regardless of the size or scope, is not easy to do.

As a leader and as a person, having the humility to admit not only to yourself but to those around you that you did make a mistake is critical.  Trying to defend your action will only harm the relationship between you and the rest of the organization. In contrast, owning your action, admitting the mistake, apologize if necessary, and describing what you are going to do in the future to not repeat the blunder will give the organization confidence that you can be trusted.

No one wants to make mistakes, but it’s important to know going into a leadership position at some point you likely will. Of course, you still do everything in your power to be the best that you can be, but you should also think about how you will respond to the first time you screw up.

When it happens, the first step is to determine if it can be fixed or not. If it can be, don’t let pride stop you from doing it.

If it can’t be fixed, admit to the mistake, communicate what needs to be said to those effected, and put the mistake (but not the lesson) behind you.