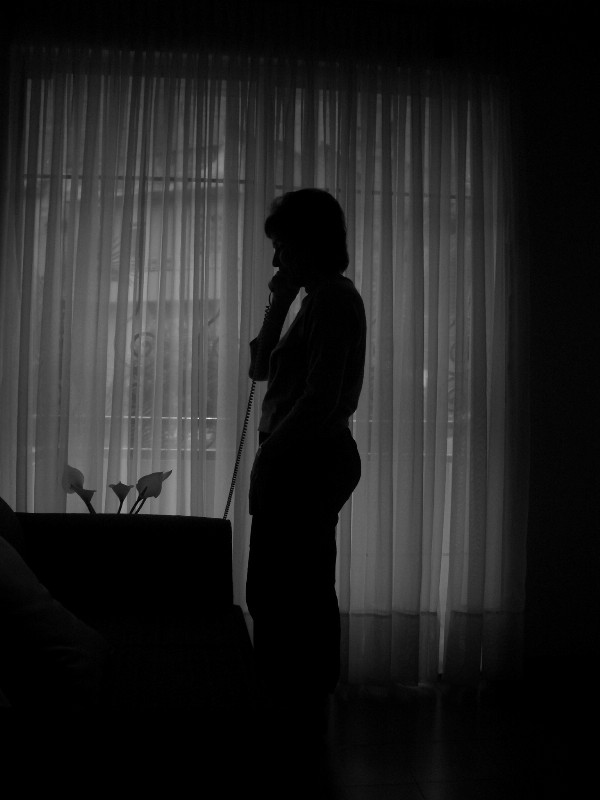 This is the time of year when everyone is planning for the big upcoming tax day. This is especially true for REALTORS® of whom the vast majority are independent contractors. It’s critically important that all records are maintained and reported accurately. If you’re like me, all of the information must be perfect. Expense receipts should be in order, driving records archived, and 1099s delivered appropriately. That is why when I recently received a supposed phone call from the IRS, my concern and caution elevated.

The person on the phone told me he was an officer with the Internal Revenue Service. He claimed that a legal case had been filed against me at the federal level for tax violations between the years of 2008 and 2013. This was very concerning because 2008 was the year I became a licensed agent, and it was also my worst year for record keeping. I didn’t know what I was doing! The caller immediately had my attention and he knew it.

This call came in while I was driving in the car so I immediately pulled over into the nearest parking lot to take notes. The person on the other end of the phone continued claiming to be an IRS agent. He gave me a case number as well as his badge number. He claimed that the IRS had tried to serve me papers at an old address, which was my address for at least some of the time-frame reported. The man claimed that because the IRS wasn’t able to serve me papers, the case had been elevated and would soon be going to court for tax fraud, which I was informed is a criminal prosecution. This was very shocking information to hear on a Tuesday afternoon while driving to a real estate appointment, as you can imagine.

The person on the other line was an obviously following a very involved and detailed script. It sounded like he knew his lines better than a Tom Ferry prodigy – and I was falling for it. However, I told him I wasn’t going to pay anyone anything without written documentation or some sort of confirmation that could be evaluated by my accountant. The person on the phone began to lay on the pressure, telling me the phone conversation was being recorded, and that the information gathered would be used in court. This individual kept asking me leading questions that helped direct me towards their payment options. Some of the questions included, “Did you do this on purpose or was it an accident?” Well of course I didn’t do it on purpose and surely it was all a big mistake. They wanted more than $6,000 from me, and it seemed like they wanted to extract it right there.

Finally, I got enough breathing room from the caller – who was trying to transfer me to their payment department – so I quickly conferenced in my accountant, who also happens to be my father. By the time I heard his voice I was melting down into a complete basket-case. I was so confused that I started crying hysterically (in my car on the side of the road). When my father could finally understand what I was saying, he informed me that this was all a big scam.

The caller had me so fully down the rabbit hole that it was hard to feel safe enough to let go. The person came back onto the line and my father’s voice rang through the phone. He told them in no uncertain words where they could go, and it wasn’t anywhere with his daughter’s money!

Luckily for me, because my accountant is also my father, he’s available for me at the drop of a hat. Otherwise, I might have fallen victim to the pressure of this person on the other line – and I can see how other people do, in fact, fall victim. It’s crazy, too, because now that I think about it, I remember hearing that the IRS never calls citizens; they always write letters. But in that moment as I was driving in my car, focused on my destination, the traffic, etc., I forgot about what I had learned and went along with the caller.

Shortly after the conversation between the caller, myself, and my father, I posted about my experience on Facebook. It was terrifying to be a recipient of the call, so I wanted to warn my friends and get the word out, hopefully helping others avoid becoming victims of this scam. Many people responded to the post online saying that this happened to them as well, and others said that they hadn’t heard about it before at all, which is why I’m writing this blog post today.

Remember, the IRS will never call you. They do not have the manpower available to call individual citizens. An IRS call center representative will never contact you and make threats or demands. If they have a problem, you will receive a letter. I can only imagine how a lonely, elderly individual might feel when receiving this threatening phone call. Please use this post to protect yourself as well as your family and clients. If you have received threats, or fallen victim to these type of scams, post a comment below so that your experience might help someone else avoid this fraud in the future.

Leanne Goff is a managing broker with TrailRidge Realty, an independent real estate agency in Boulder, Colo. She has been licensed since 2008, and is active with the Boulder Area REALTOR® Association. Her work with BARA’s YPN led to achieving NAR’s Small Network of the Year Award in 2014. Connect with Leanne on Twitter: @TRrealtors, or on LinkedIn.