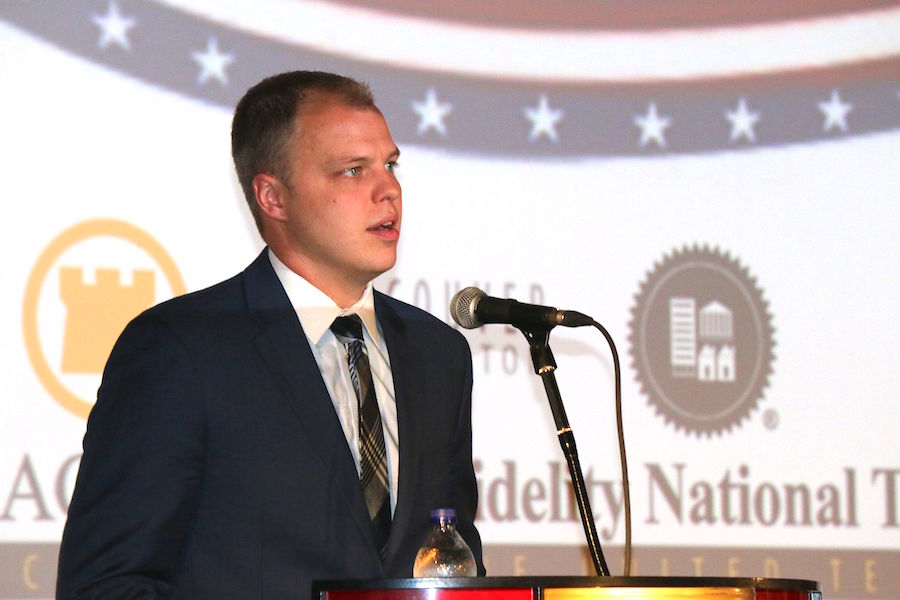 I’ve taught a few classes about business planning, and always I like to start with the quote by Yogi Berra: “If you don’t know where you’re going, you might wind up someplace else.” Usually, less than half the room gets the joke, but the idea conveyed should be at the foundation for every organization and at the core of every leader.

Leaders, whether in business, at your local REALTOR® association, or in your community, need to know their desired “destination” or outcome if they want to be effective. However, goal setting is only the beginning. “Goal achieving” requires identifying what steps need to be completed to accomplish the goal and monitoring your progress along the way.

Two years ago at our association’s strategic planning sessions, the concept of hosting a candidate forum emerged. The idea was to create an annual event where we would invite those running for local or state office to come and talk about small business and housing issues.

The board adopted the idea into its strategic plan, but for the next two years there was no progress in making the event a reality. As easily happens, we set a goal but did not move to the next phase of “goal achieving.”

Following the Leadership Summit at NAR in Chicago last August, I started thinking about the one or two things I hoped to accomplish this year serving as president of the Clark County Association of REALTORS®. Hosting the candidate forum was one of my priorities, so beginning in the fall, our association executive and I began discussing what steps we needed to take to have a successful event.

Some of the preparation work was making basic decisions: when to hold it, what races to focus on, who would moderate, and how to pay for it. We researched potential venues and the affiliated costs. The budget committee agreed to include some funding for the forum in this year’s budget. The government affairs committee provided input as to the timing and which races to include. 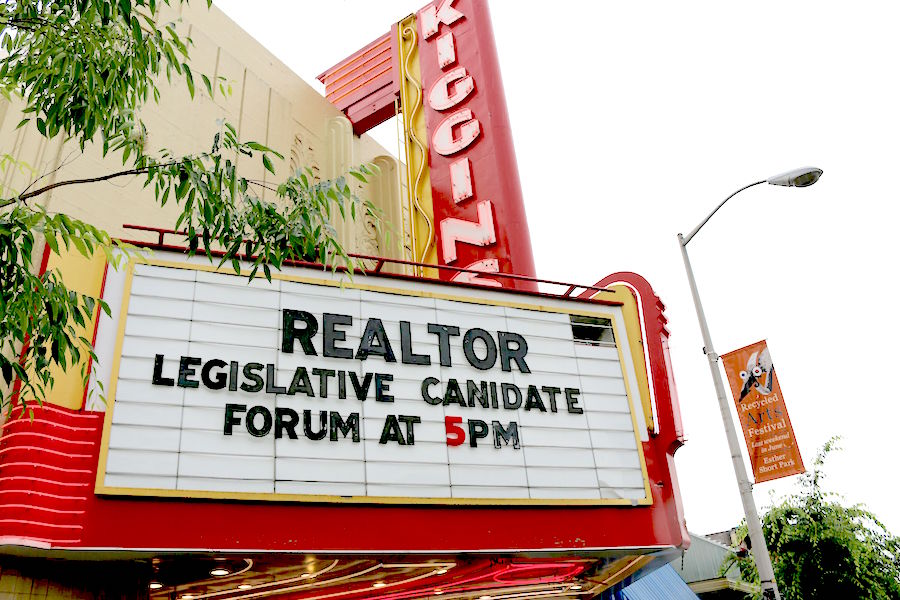 Once we determined the specifics, we identified what other actions needed to happen and when to make the event a success.  Last week, everyone’s hard work came to fruition when we had more than 20 candidates from six different races on the stage of a local historic theater talking about affordable housing, taxes on small business, and quality of life issues.

We have received positive feedback both from candidates and attendees, many of whom said they hope we make this an annual event. As I’m sitting here writing out the process, it all sounds really simple. That’s often the case, though, isn’t it?

Complicated obstacles are usually not the reason behind unrealized goals, it’s the mundane day-to-day activities that are necessary to run a business or association get in the way. Accomplishing what’s important requires seeing beyond what’s urgent.

One way to do this is setting aside time each week to think about the long-term goals you have in your life. Identify what needs to be done this week to stay on track to achieve your goals. Prioritize those activities in your schedule throughout the week.  Incremental progress each week quickly adds up and you will be amazed at what you are able to accomplish.

As Yogi said, knowing where you want to go is a critical first step. By keeping that goal in focus and making steady progress, you will greatly increase your effectiveness and a leader in your association, your business, and your community.

John Blom is a broker for the Hasson Company REALTORS® working in the Portland/SW Washington market. He is also the 2016 president for the Clark County Association of REALTORS®. You can find him on Twitter: @johndblom, LinkedIn, on his website johnblomhomes.com, or e-mail him at johnblom@hasson.com.