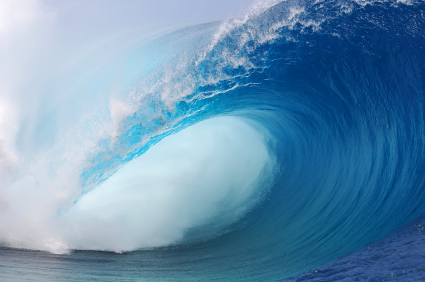 Here are more highlights from the past year:YPN recognized three Networks of the Year in 2012: Seattle-King County for small/medium association, MetroTex for large association, and Illinois for state association.  Seattle put on several very successful networking events including their “Death of Networking” event which drew major industry leaders to attend and serve on a panel.  MetroTex has shown its ability to grow and sustain starting with 15 founding members in December 2009 to 42 YPN committee members and nearly 250 at large members.  Aside from their monthly meetings, MetroTex hosts an annual phone-a-thon during which they raised over $6,000 in less than two hours for TREPAC in 2012. Illinois took home the state award for their “Border-to-Border” program during which the 2012 chair and vice chair literally travelled border-to-border across Illinois encouraging all local associations to create a network.  The annual deadline to apply for the awards is August 31st. 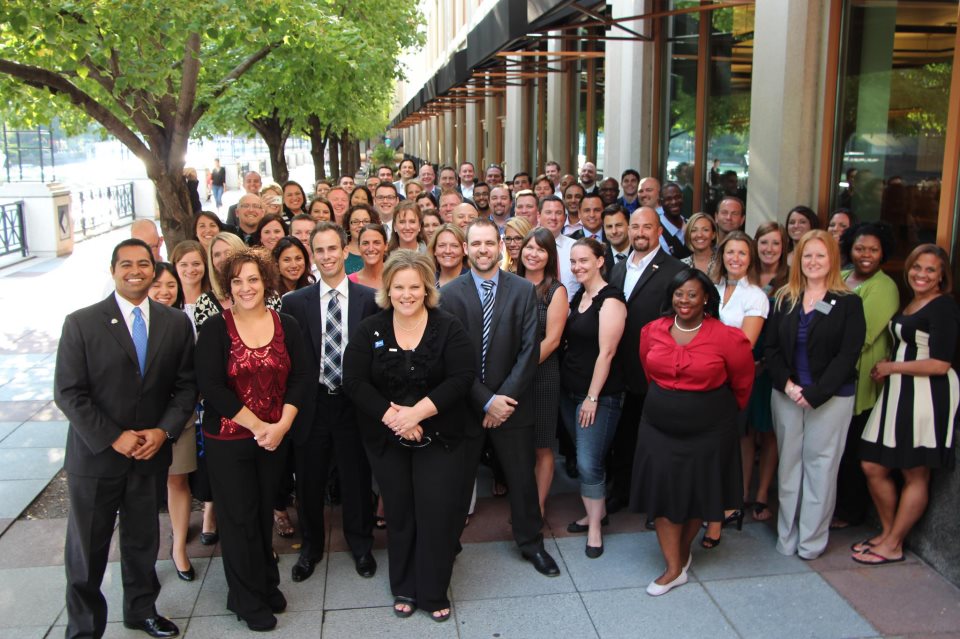 For the third straight year, YPN chairs were invited to Chicago for NAR’s annual Leadership Summit in August, an event that’s generally attended by incoming association presidents and association executives.  This year, about 150 YPN chairs made the trip and were asked to facilitate one of NAR’s Strategic Planning Committee’s REThink workshops for more than 1,600 attendees.  They delivered in a big way and were praised by several members of NAR’s Leadership Team.  We hope to be invited back to the Summit in August ‘13.

Moving into 2013, we’re pleased to announce that nearly 100 NAR committee positions have been given to YPN members this year, the highest it has ever been since NAR CEO Dale Stinton created the initiative in 2010 to appoint two YPN members to each NAR committee.  The recommendation process for 2014 NAR Committees opens March 12th and closes May 23rd. 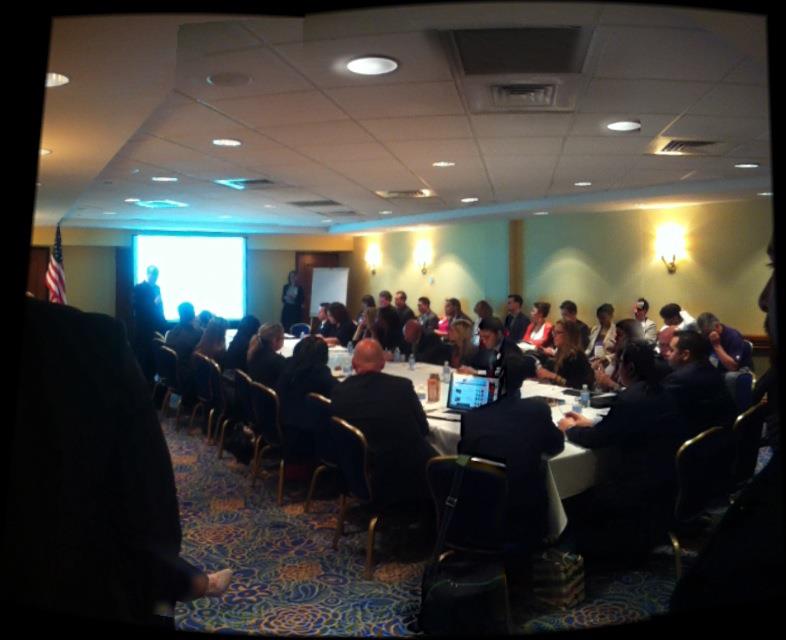 Also new in 2013 will be a third YPN session at the Midyear and Annual Meetings, in addition to the YPN Advisory Board meeting and YPN reception.  We will be adding a 90-minute YPN roundtable session for the YPN attendees to get together in a business-type atmosphere and discuss various YPN and business-building topics. This session will be offered shortly after the YPN Advisory Board meets at each meeting.

During the 2012 NAR Conference & Expo, NAR’s Board of Directors approved several changes to NAR’s Committee Structure including the addition of a Data Strategies Committee, Consumer Communications Committee, and a Social Media Advisory Board.  We hope to get YPN members involved with these groups moving forward.  Also approved at this meeting was a Student Membership for the association in an attempt to reach a younger demographic.  Many members of YPN have shown an interest in reaching out to this group, so YPN should play a major role in this initiative.

Finally, there are several other initiatives YPN hopes to be a part of in 2013, including growing the network globally, working with Second Century Ventures and their Tech Incubator Program REach, the REALTORS Property Resource® (RPR), and many others.

As you plan your network’s goals for the year, feel free to express interest in participating in any of the initiatives listed above.  Have a great and successful 2013 and let’s keep riding the YPN wave into the New Year!