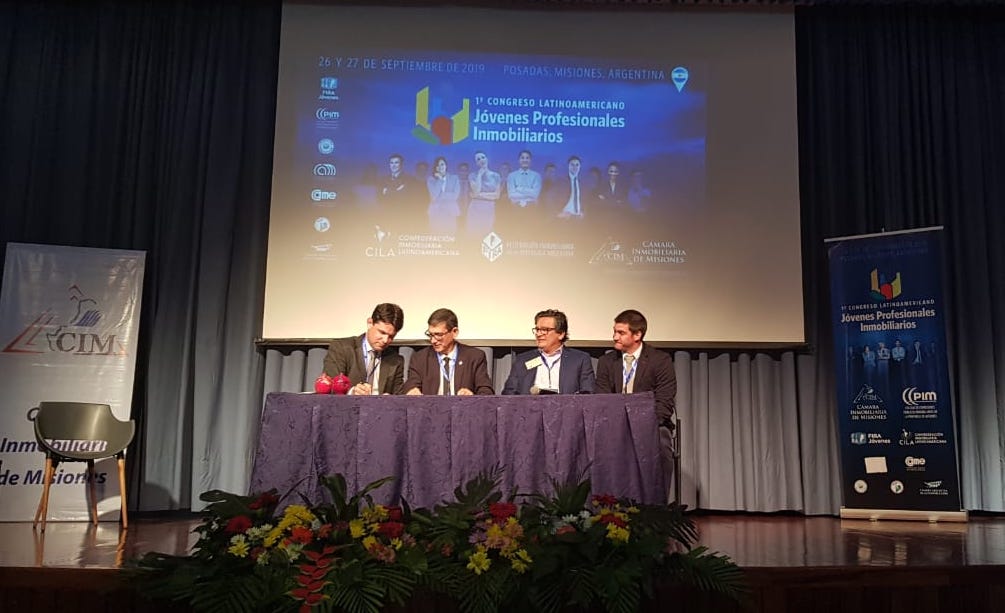 It was spring of 2017 when I got a call from Agustín Grandinetti, a young real estate leader based in Argentina whose father was then serving as president of both the Real Estate Federation of Argentina (FIRA) as well as the Real Estate Confederation of Latin America (CILA), an institution representing the most influential and relevant real estate associations in 20 countries. Most of the CILA associations are bilateral partners of the National Association of REALTORS®.

Agustín learned how large of an association NAR is from his father, and became aware of many of the programs offered to its members. But one program specifically piqued his interested—one that is aimed at young real estate agents. Agustín’s goal was to learn more about the long-established YPN initiative, which he saw as having commonalities with a new initiative he was leading at his local board, a Forum of Young Leaders.

Agustín and his local real estate peers arranged a couple of conference calls with the manager of NAR’s YPN program, Rob Reuter, and myself. Serving as a translator on those calls was a great opportunity for me to learn more about YPN. We all saw the potential for a similar project to be implemented not only in Argentina where it had already taken off, but across the entire Central and South American regions. The Argentinean folks were dreaming big and we agreed to help them develop a Latin American YPN program in any way we could. 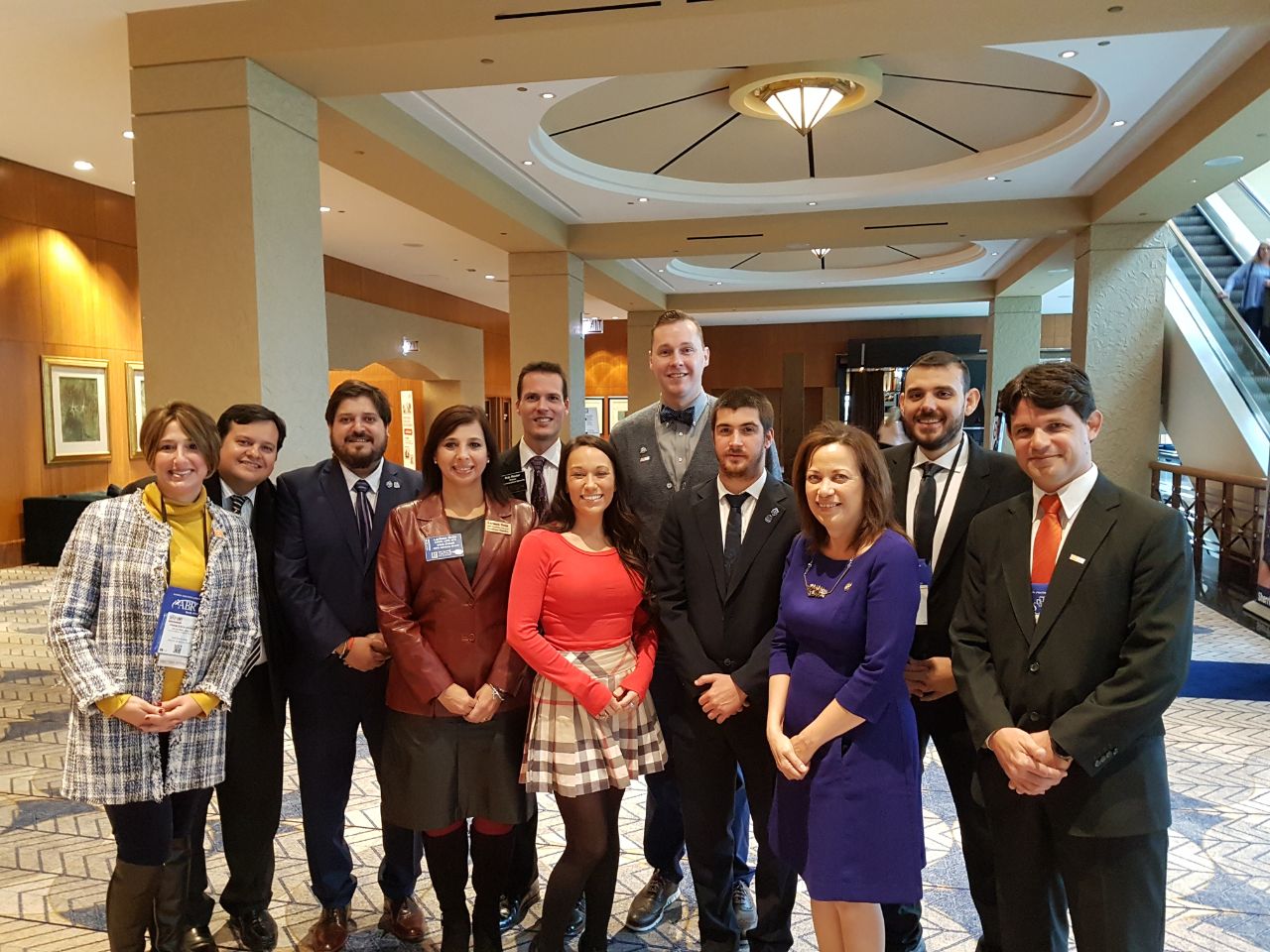 The Argentinean Young Professionals delegation met with members of the 2017 NAR YPN Advisory Board during the REALTORS® Conference & Expo in Chicago.

There is no better way to learn about NAR than by attending the REALTORS® Conference & Expo, and that’s exactly what Agustin and two other members of his local association did in November 2017 in Chicago. The three young professionals’ willingness to learn and take knowledge back home was truly inspiring. They had a great experience attending the YPN Advisory Board meeting and a few other YPN-related events. While in Chicago, they also met with YPN leaders who were presented with this project. The YPN model seed was planted, and a couple months later we received news that CILA had approved the creation of the Comisión de Jóvenes, which translates to the Young Professionals Commission. From that moment on, the region gained an institutional vehicle to promote real estate networks for young professionals across Latin America, and CILA had the right people to further the effort.

One year after the official creation of the Young Professionals Commission modeled after NAR’s very own YPN program, there are now three additional networks—Peru, Costa Rica, and Mexico—and several others are in the making, which is very exciting.

As a result of these happenings, last month, the Argentinean Young Professionals Commission, NAR, and CILA signed a Memorandum of Understanding to encourage the communication, exchange of information, and best practices amongst YPN groups across the U.S. and Latin America. This partnership boosts cross-border opportunities to build relationships and generate global business among those who are the future of the industry.

Álex Escudero is the manager of global alliances and business development at the National Association of REALTORS®. Connect with him at aescudero@realtors.org.