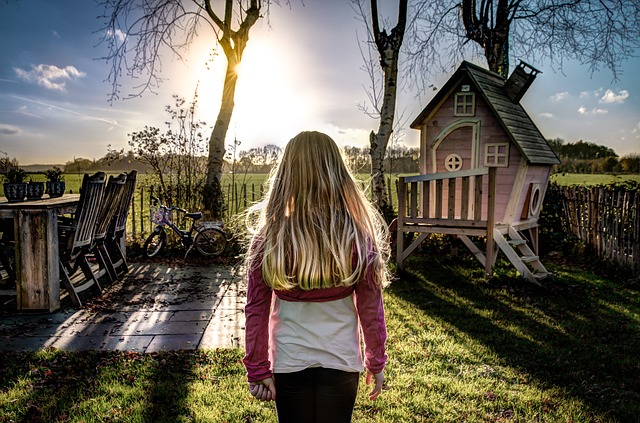 I’m often asked why I spend as much time as I do volunteering with the state (Washington REALTORS®) and National Association REALTORS®. There are many reasons, but perhaps the greatest is that I truly believe in the importance of  homeownership advocacy at every level. I believe in the value of owning a home, and that this opportunity should be protected and expanded.

Just before this year’s REALTORS® Legislative Meetings & Trade Expo in D.C., I read an article in the New York Times attacking the mortgage interest deduction with the attention grabbing headline: “How Homeownership Became the Engine of American Inequality.” Discussion of inequality has increased in recent years, and rightly so. However, to claim that homeownership is driving inequality in America could not be further from the truth.

The article cites statistics concerning how much savings wealthy individuals get from the mortgage interest deduction (MID) compared with middle class homeowners. Many moderate income earners may not even itemize their deductions, so they get no benefit from the MID. Factually, that is accurate, but it ignores the fact that people who make more than $100,000 still pay 75 percent of all the income taxes collected, according to Pew research.

There are other issues with arguments in the article and my point here is not to respond to each of them.  The greatest flaw, and this I will address, is the sweeping statement within the headline.  I would argue that promoting homeownership is one of the single greatest ways to address inequality, and government at every level should be more proactive in adapting policies that promote homeownership.

Housing expenses have increased dramatically in the last five years, both for renters and for new buyers. But for homeowners, the mortgage payment remains relatively constant, only changing in response to the cost of insurance and property taxes. As a result, individuals and families that are able to better to plan for their financial future, without concerns of “what is my rent payment going to be next year.”

A mortgage payment is also a forced savings plan. A portion of every payment goes toward equity. It might only be a small amount in the early years of the loan, but it is adding up over time. Over the first five years of a 30-year mortgage, a homeowner who began with a $200,000 loan would accumulate over $17,000 in equity. They get an additional $23,000 over the next five years. Those numbers do not even include the steady, long term growth of housing values that add further equity.

Picture the impact that can have on a person’s life. I had a client who was single mom of two boys. She had a decent job and could pay the bills, but it was clear there was not a lot of extra money. I helped her get into a small, three-bedroom home in a good school district where her payment was just a little bit more than what she was paying in rent.

Over the past four years her boys have received a good education. That education has never been disrupted because rents went up, causing them to move and change schools. As her pay has increased, the portion of her overall income that goes toward housing has declined. And, she has built up net worth without expending any more money than she was previously.

If more people could have this experience as opposed to sitting in a rental for five years with nothing to show for it but higher housing expenses, we will be moving in the right direction when it comes to equality.

What we do as REALTOR® volunteers makes a difference. Each new person who is able to buy a house because of the work we do fighting for the mortgage interest deduction, defending the 30-year mortgage as we know it, or supporting first-time home buyer savings programs is not just another transaction for an agent somewhere, but a life that will be changed because of the opportunity.

That’s what makes the time away from my home, my family, and my business worth it.

John Blom is a broker for the Hasson Company REALTORS® working in the Portland/SW Washington market. He is the immediate past-president for the Clark County Association of REALTORS®. You can find him on Twitter: @johndblom, LinkedIn, on his website johnblomhomes.com, or e-mail him at johnblom@hasson.com.