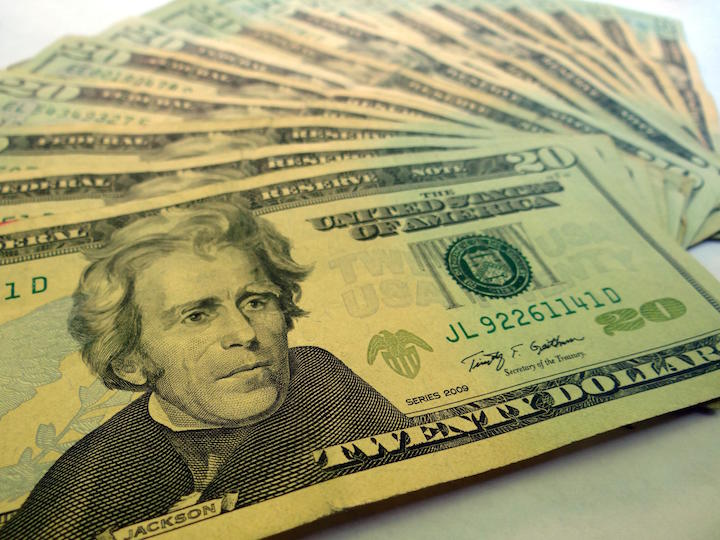 I have a passion for reading and studying all things related to the economy, so I wanted to share some of my predictions for 2016:

This year you can expect the national economy to have positive growth, and a major driver of that growth will be household spending increases (year-over-year). The increase in spending correlates with the dollar gaining strength and expected payroll increases this year.

The dollar has surged against the Euro and is almost 1:1 in value. A strong dollar makes the price of imported goods cheaper and more affordable. The downside is that as the U.S. dollar increases, the external demand for product will weaken in parallel. This increase in value was one of the reasons the Federal Reserve announced a rate increase in December 2015 (which is yet to be seen). The inflation rate is set to rise this year as well, but as per usual, when the pace of inflation quickens there is possibility for more volatility in the market. In fact, there is risk for a protracted slowdown in 2016 and into 2017.

Job growth may also slow as we get deeper in 2016, though we will still continue to add jobs overall. With the U.S. approaching full employment, wage pressure is on the rise, and many employees will see a pay raise this year as the labor market is tight and demand for skilled workers is high.

Interest rates remain low (even though a rate hike was announced in December) and the Federal Reserve will continue to pursue a cautious policy marked by a very gradual tightening trend. Rents and medical services will likely drive rates from the Federal Reserve moving forward in 2016. Near-term projections suggest that there is moderate risk in 2017-2018, especially in interest rate-sensitive areas such as housing.

It is likely that the Federal Reserve will gradually increase interest rates over time, and inflation will not be a major risk to the market. It is a widely accepted belief that a large increase (more than 175 basis points per year) could seriously affect housing sales and starts, causing an economic slowdown. Instead, interest rate hikes will likely not be aggressive until job employment falls below 5 percent and remains there for some time.

Rental rates across the U.S. will continue to increase, but the threat of interest rates increasing means more from the Millennial generation will consider purchasing a home as the cost to rent surpasses the cost to own. This will impact the real estate sales market favorably, but property management firms and multifamily investors will also see the effects of this trend.

Lauren Campbell is a commercial real estate agent working in Tampa. Connect with her online at www.tampabaycre.wordpress.com.