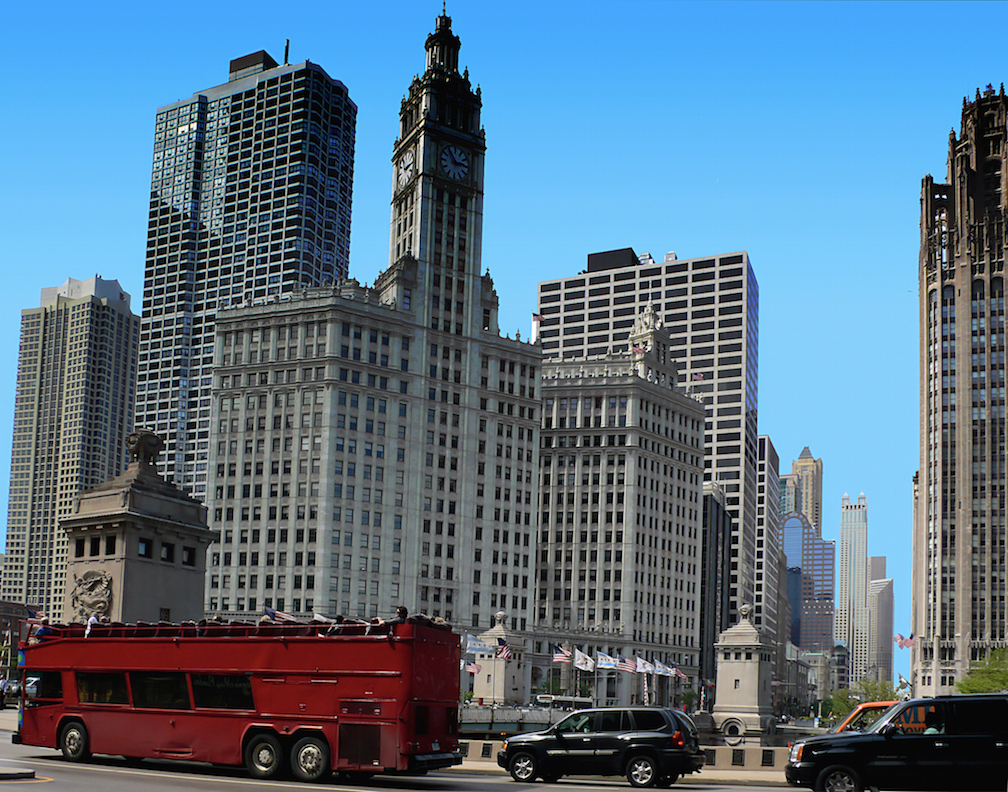 According to a recent Urban Land Institute study, most millennials are not living in the urban core – though the research shows that they would like to be.

Millennials – the generation that bore the brunt of sluggish hiring cycles during the recession only a few short years ago – are not bringing home salaries comparable to what their parents did at their age. What this means for millennials, then, is compromise. They rent instead of own in trendy downtown settings. They live on the fringes of downtown, soaking in what they can of the live/work/play model while often struggling to pay for it.

So, who is buying downtown? Surprising to some, it is empty-nesters and retirees who have found walkable urban cores so attractive. This quasi-retirement style living appeals to them on many levels. Amenities, downsizing, and proximity to entertainment and work all play a role in their exodus from the suburban ring to the big metropolises. In contrast, many millennials cannot afford the high prices of ownership in a downtown setting, and worse, rents have begun to skyrocket as well. This is pushing many a young renter out of the downtown core.

With this, the recent success of urban neighborhoods outside the downtown ring can be seen across the country. In Greenpoint (Brooklyn, N.Y.) 14 percent of the residents are age 25-34. The same goes for South River City (Austin, Texas), Clarendon (Washington, D.C.), Wicker Park (Chicago), and North Loop (Minneapolis) – all showing 14 percent to 17 percent of their residents are millennials. The success of these areas is proof that the younger crowd are landing just outside the core of downtown centers.

Or, if they can’t afford that, they move to nearby suburbs that are more or less considered sub-urban rather than entirely suburban. This is something you may want to take note of in your market.

While the vibrant resurrection of these often-historic suburban neighborhoods is absolutely beneficial to the overall success of the local real estate market, it is worth noting that perhaps the neighborhoods would not be as attractive to the millennial generation if home/condo prices and rents were attainable in the downtown core.

As with all real estate, and throughout history, balance is key – an overpriced market will eventually correct, and an overly saturated one will too. Millennials are finally able to access jobs that can afford them the ability to survive on their own and even buy, this will eventually lead to a dramatic increase in new households for many regions in the U.S. These salaried positions point to stability, which will allow the millennial generation to choose how they want to live instead of their living situations being a product of necessity.

The question is, what will they choose? Will millennials buy condos? Continue to rent? Or, like their predecessors, will suburban communities with fences and yards and space away from neighbors still draw them to the outer-ring suburbs? Only time will tell.

Lauren Campbell is a commercial real estate agent working in Tampa. Connect with her online at www.tampabaycre.wordpress.com.