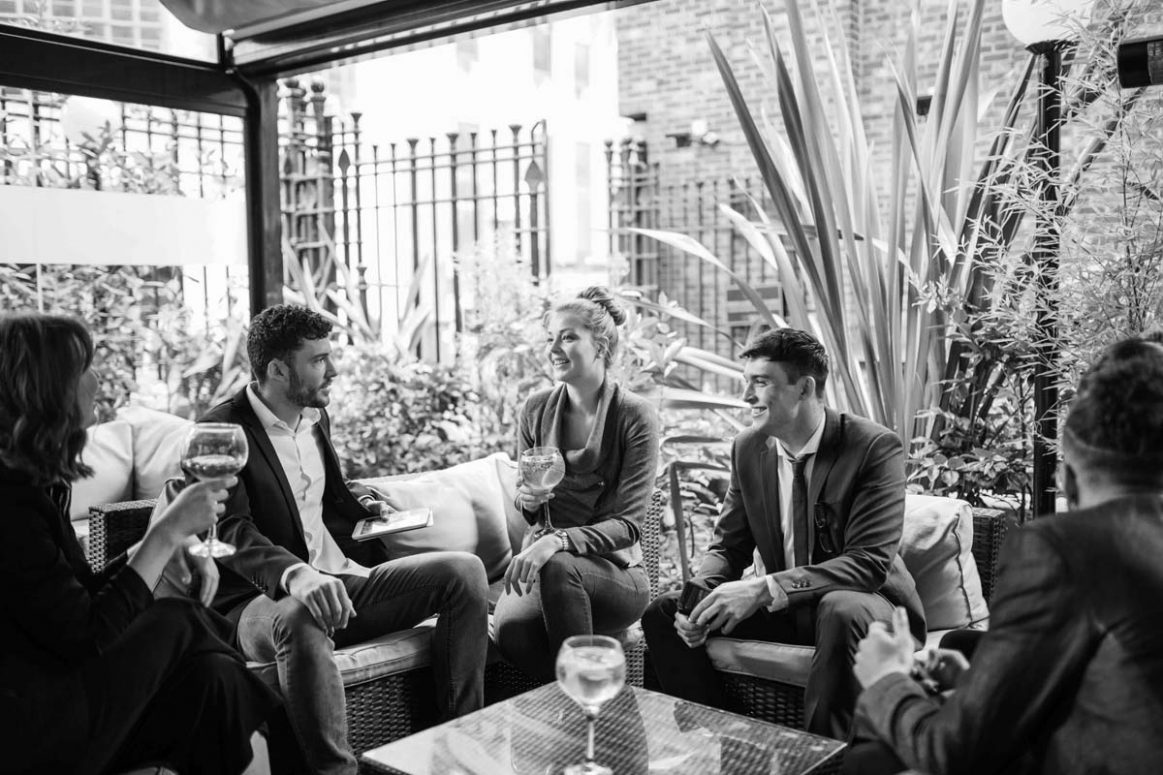 The #Y4YPN campaign is a video series celebrating what makes YPN valuable to its members. Learn more.

Joseph Magsaysay is the second YPNer who stood up to announce his #Y4YPN at the REALTORS® Conference & Expo in San Diego. His enthusiasm and passion for the Young Professionals Network is founded in his appreciation for all that he has learned about the real estate profession and industry through his involvement.

Joseph is a REALTOR® with Realty Executives of Cape County, and his primary market is the Cape Girardeau community and surrounding areas of Missouri. After meeting in San Diego, I learned that his decision to go into real estate was based on his desire to get closer to home. He was living five hours away from his family and wanted to find a career that would bring him back to the people he loves.

Joseph was 32 years old when he became a real estate professional. Today, he has been in the business for 18 months and has been involved in YPN at the state level from the beginning. Joseph is also a member of the Missouri REALTORS® Member Network Mission Committee, and he serves on his local association’s membership committee. He plans to start a YPN at his local board, the Cape Girardeau County Board of REALTORS® this year.

In his volunteer work with the Missouri REALTORS®, Joseph has enjoyed a multitude of activities. There was a scavenger hunt during the April business conference in Kansas City that facilitated both fun as well as bonding among agents, he says. Another event that he appreciated being a part of this year was “Keys to the Heart,” where association members raised money for the Ronald McDonald House.

Joseph’s secret to success is to get out and let everyone know that you are a REALTOR®. He says, “You should not be a secret agent. Do not be scared to ask for business. Do not be intimidated to ask someone if they know anyone who wants to buy or sell a house.” Because it just might work. We know it does for Joseph!

Interested in joining the #Y4YPN campaign?  E-mail me at leanne@trailridge.co.

Leanne Goff is a managing broker with TrailRidge Realty, an independent real estate agency in Boulder, Colo. She has been licensed since 2008, and is active with the Boulder Area REALTOR® Association. Her work with BARA’s YPN led to achieving NAR’s Small Network of the Year Award in 2014. Connect with Leanne on Twitter: @leannegoff, or on LinkedIn.