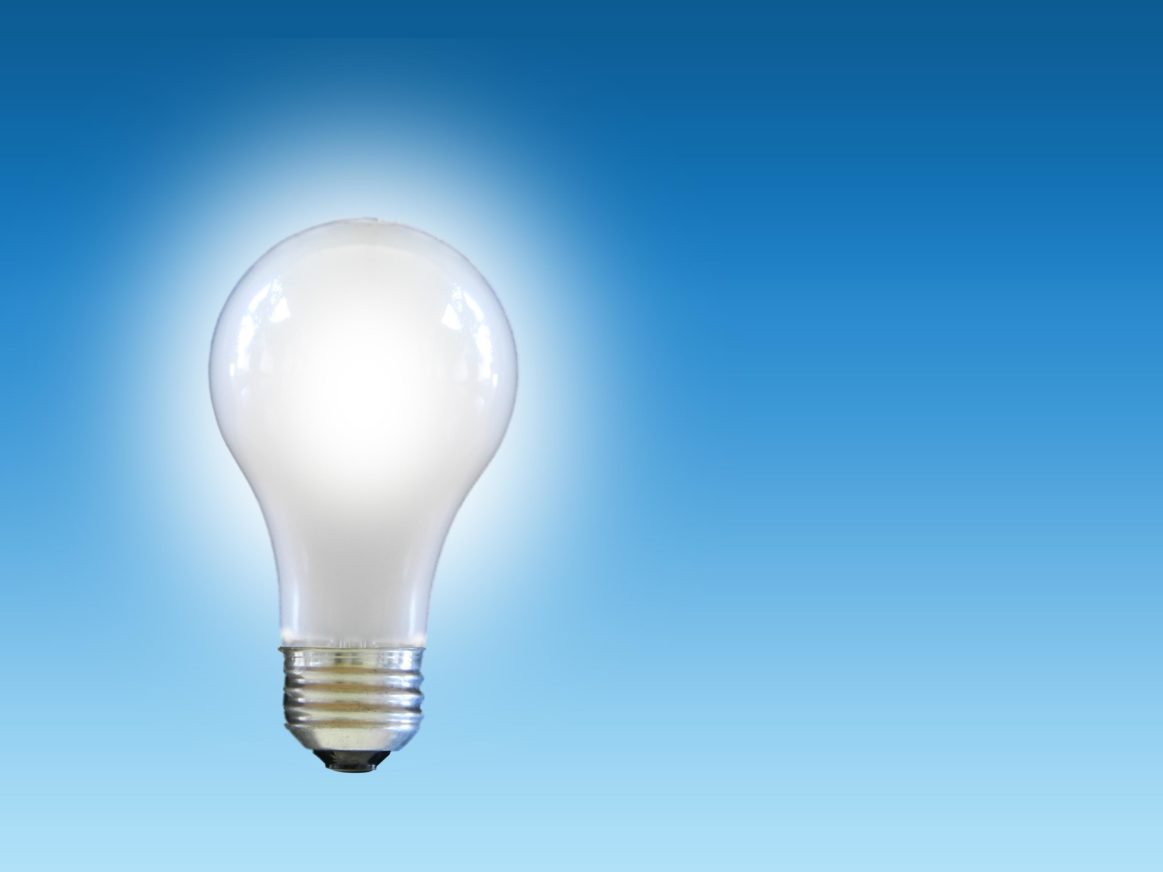 Most, if not all, of my original thinking takes place in the shower. Between being a dad of two kids under the age of four, managing an office, running my own sales business, and other community stuff I’m involved in, it’s the one time that I can get 10 uninterrupted minutes to think. My one-year-old just figured out how to open doors, so I may soon be losing that as well.

This particular morning, I had received an e-mail from NAR asking for feedback on the Leadership Summit in Chicago (which was awesome, but I’ll get to that). It started me thinking about keeping a “leadership journal” for the next year when I have the privilege of serving as president of my local association. 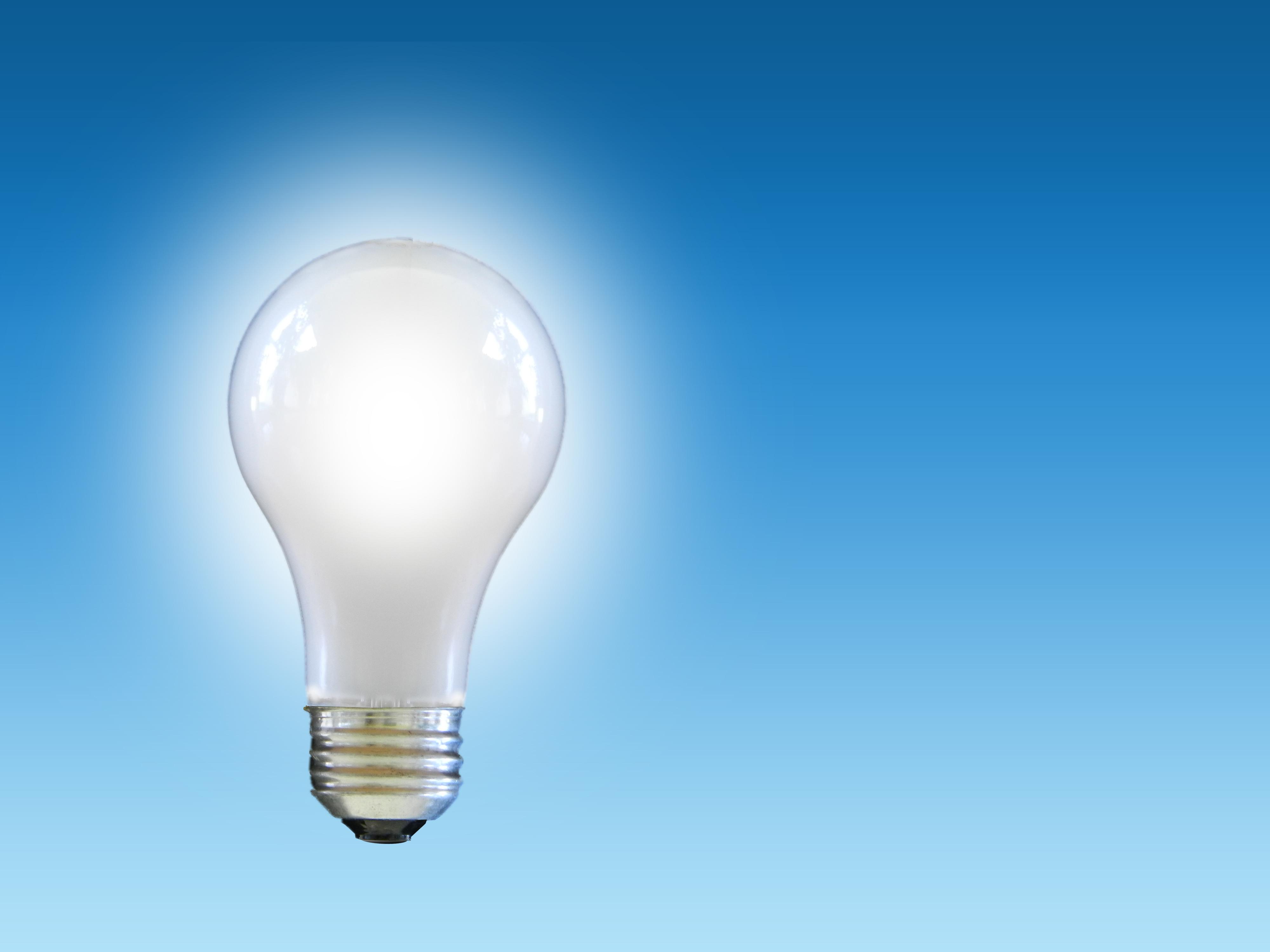 Right about this time, my wife opened the door and informed me that one of our kids had thrown up all over his room, so I had to push my mental “pause” button on my thoughts.

When I came back around to the idea later that day, I realized it would be nice as an incoming president to have the opportunity to learn from someone else’s experiences, mistakes, and victories in their term. If I was going to journal my experiences, it made sense to do so in a way that might allow others to benefit from those. I ran the idea past the cool folks in charge of the YPN Lounge and they shared my vision.

One of my goals in life is to be deliberate and intentional with my actions. So many people live life by accident, spending too much time reacting to situations and not enough time creating better situations. Agents do this all the time by spending their day “putting out fires” in a transaction rather than put in the effort to create and execute systems that would make those fires less likely to break out in the future.

So what’s my intention for these posts? My hope by the end of the next year is to have accomplished three things:

There is a tremendous need in our communities for new leaders to step up and start making an impact.  It’s amazing to me how many organizations have a need for board members. Some of my friends who are involved with local non-profits serve on four or five different boards because there is a greater demand for people willing to serve than there is supply. In my opinion, leadership development should be on the strategic plan for every organization.

I’m passionate about leadership – but I’m not an expert. My internal goal for this journal is that by taking the time to reflect on the year as it goes by, I’ll come out of 2016 with some thoughts I might not have had otherwise. And who knows, maybe some of them will come outside of the shower.