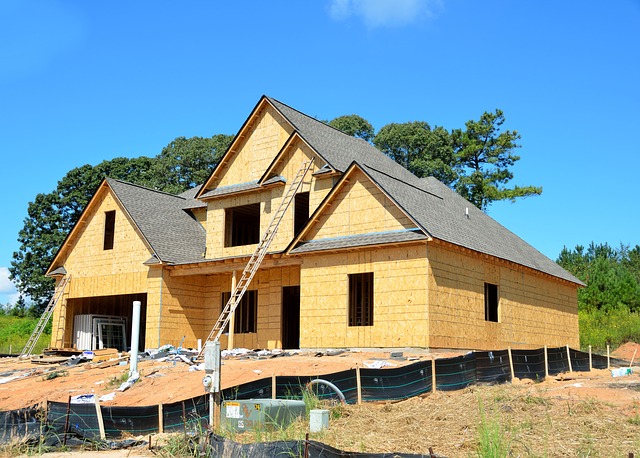 There are many great ways to build a real estate business. One way, is to start small and focus your efforts on hyperlocal neighborhoods or smaller cities. Here’s what I mean:

Whether you’re just starting out in real estate or you’ve been an agent for a long time, a focus on smaller, less competitive markets can be one of the best things you do for your real estate business.

It’s natural for agents to start fishing in the largest pond, or focus their attention on the most lucrative areas. Some will even want to do things just for the attention or the fame, and completely lose sight of what matters: results.

If you are chasing after the biggest fish in the sea, you are competing against many other agents to find them. If you can focus your marketing on a smaller, less competitive pond, you may have an easier time landing clients with less competition. We recently shifted our business direction to focus on these smaller ponds.

Many agents in my area of North Carolina are focused on Raleigh or Cary, as they are the two most desirable real estate markets. Not nearly as many are paying attention to the homes for sale in Garner, N.C. Garner isn’t as big as Raleigh or Cary (combined population of 650,000 vs. 28,000) and the homes aren’t as desirable or priced as high. The area is still growing, and fast!

This creates significant opportunity for someone who is paying attention. You can try to attack the bigger cities of Raleigh and Cary, while competing against thousands and thousands of other real estate professionals, or you can try to attack a smaller market like Garner and compete against a much smaller pool of agents.

No matter what market you work in, there is a good chance there’s an area or smaller city many people are overlooking. Even if it’s as small as a neighborhood, as long as you focus your attention there, you’ll have a much easier time being the local expert.

Another great market to target is one where the growth is happening. If the city is building infrastructure (schools, highways, parks, commercial developments, etc.) than you know that it’s an area worth considering focusing on.

In Raleigh, there are several areas exploding with growth. Cities like Clayton and Holly Springs have both shown big population increases in terms of percentage. Holly Springs has more than doubled in population over the last ten years and this trend is not expected to slow down anytime soon.

One of the best ways to become the neighborhood expert is to either start a Facebook group connecting the community, or to join a group and be constantly posting helpful information that’s town related or real estate related. If it’s a new construction community, they need someone to be a voice for the neighborhood.

It’s not going to happen overnight. Through consistent efforts, you will soon become the expert much faster than you would in a larger market.

Once you become the local expert in a smaller market, you will make some truly great money selling homes…and it’s far easier than fishing in the bigger pond.