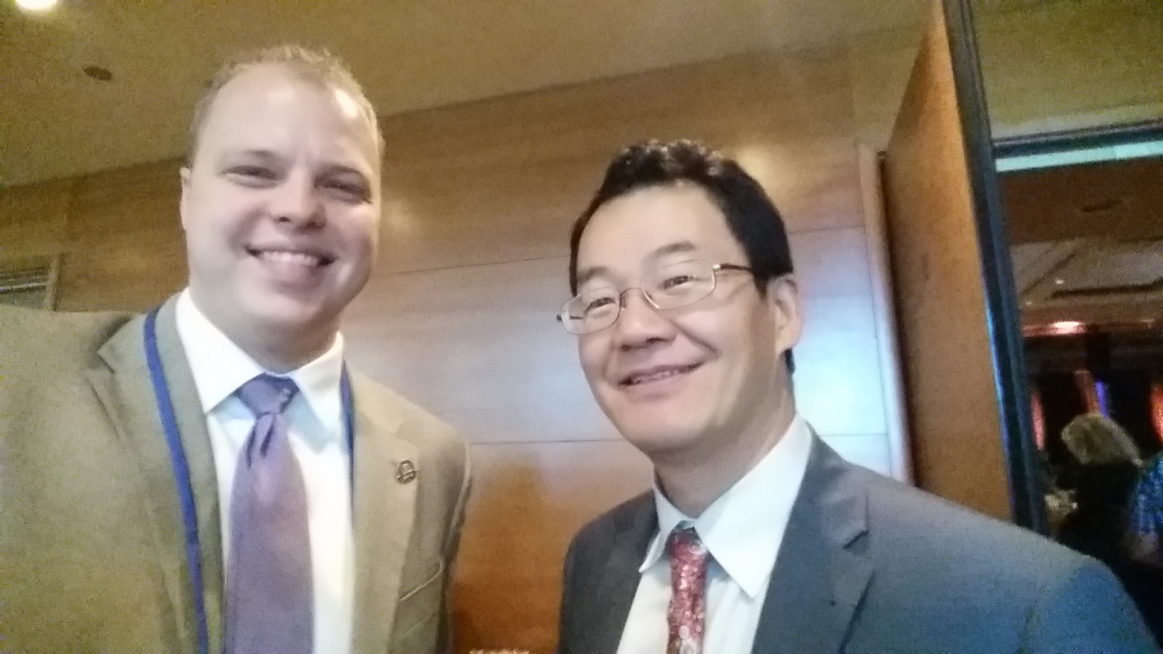 John is president-elect for the Clark County Association of REALTORS® in Vancouver, Wash. This post is the second entry in a series sharing his experiences in that role.

When elected president for a state or local board, the “presidential year” really kicks off in August with the National Association of REALTORS® Leadership Summit in Chicago. The two-day event brings together local and state association president-elects as well the association executives. For me, the highlight was two keynote speakers: former U.S. Women’s National Soccer Team captain Mia Hamm and Former U.S. Navy Blue Angels lead pilot John Foley, and the surprise guest, former boxing heavyweight champion Evander Holyfield.

These three individuals all took the childhood dreams many of us have and made them reality. I’m confident almost every kid who has seen the Blue Angels perform thinks, “I’d like to do that when I grow up.” My 4-year-old daughter told me several times this summer during the Women’s World Cup that she wants to play soccer. (Although now we have discovered she only wants to play when the sun is out and the other team doesn’t try and take the ball from her).

I’m 31 and while watching the Mayweather vs. Pacquior fight, I still think, “I would be OK getting beat up for 15 rounds for that kind of payday.”

During the Summit, Foley described the importance of planning and execution: “Dreams hit you in the heart, not the head, but you have to connect the strategies to the objectives.”

1. You have to have a vision of where you want your organization to go. This is true whether it’s your local association, your company, or your own real estate business. The architect and driving force behind the 1893 Chicago World’s Fair, Daniel Burnham, said, “Make no small plans, they have no magic to stir men’s blood.”

Whatever your leadership position, know where it is you want to go. That’s your dream and you won’t be effective without it. But, you will be equally ineffective if you don’t have a plan and a strategy to get there.

Once you have the vision and the plan, you need to execute it. Mia Hamm drove this home, saying, “Some people might be the first to arrive and the last to leave, but nothing happens in between.”

This is my second takeaway.

2. Focus on the quality of your work, not just the quantity. This comes back to being purposeful – know what it is you want and how to get there, then focus on the activities that will move you toward that most effectively.

One of the funniest moments during the Leadership Summit was listening to Evander Holyfield talk about how he got started boxing. He begged the boxing coach at the local Boys and Girls Club to let him join the boxing team. When the coach finally let him, the coach quickly recognized the potential Holyfield had and told him, “You could be a champion someday.”

Holyfield, only 7 or 8 years old at the time, responded, “OK, but I have to ask my momma first.”

Few, if anyone, truly lives on an island. We all have people we count on for strength and support, and putting yourself in a leadership role will require you to ask more of those people. This brings us to my third takeaway:

3. Make sure you have people in your life who will support you during the highs and lows of your leadership journey. 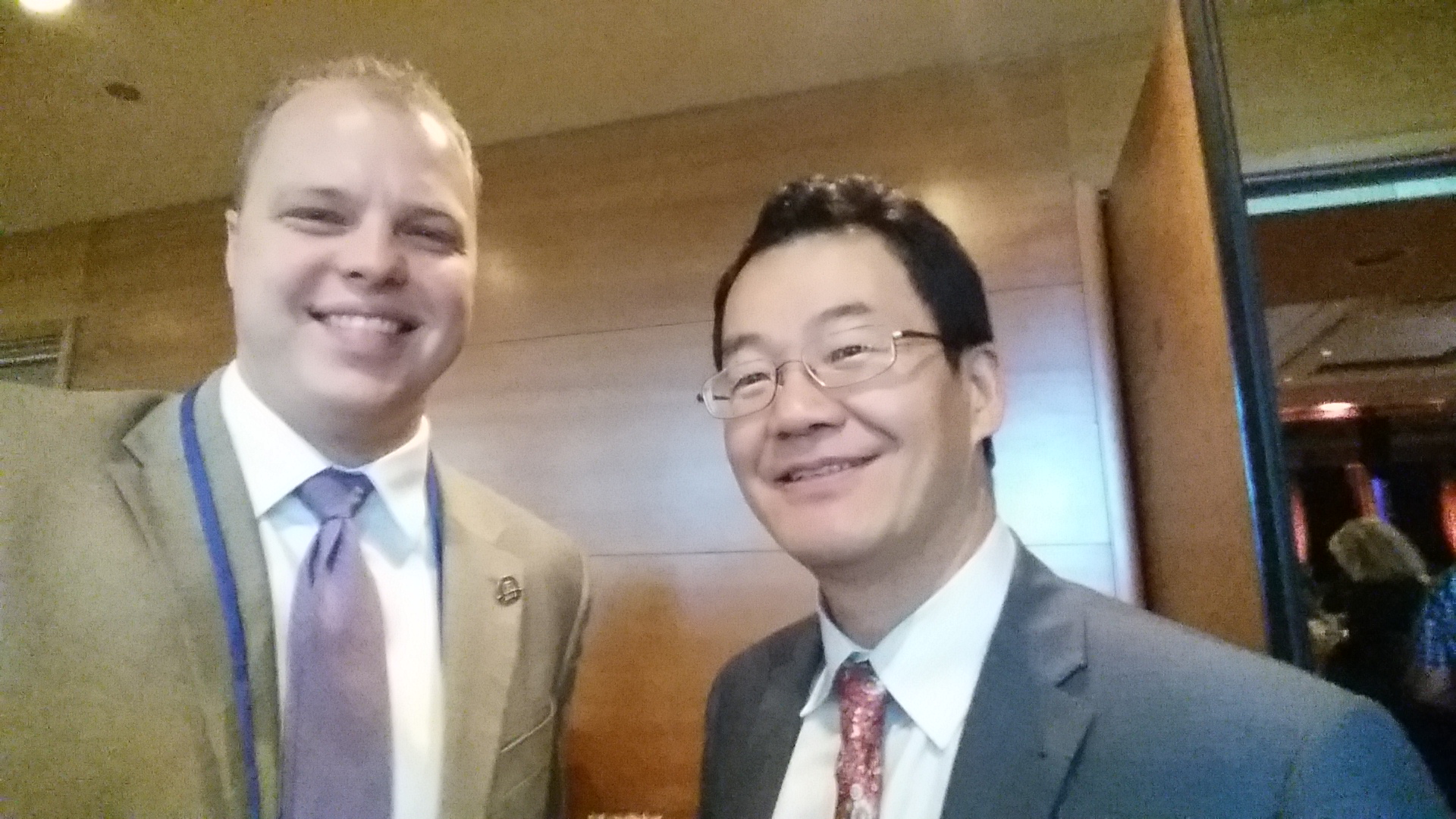 In addition, I also have a few tips to help maximize the value of the Leadership Summit for future attendees: