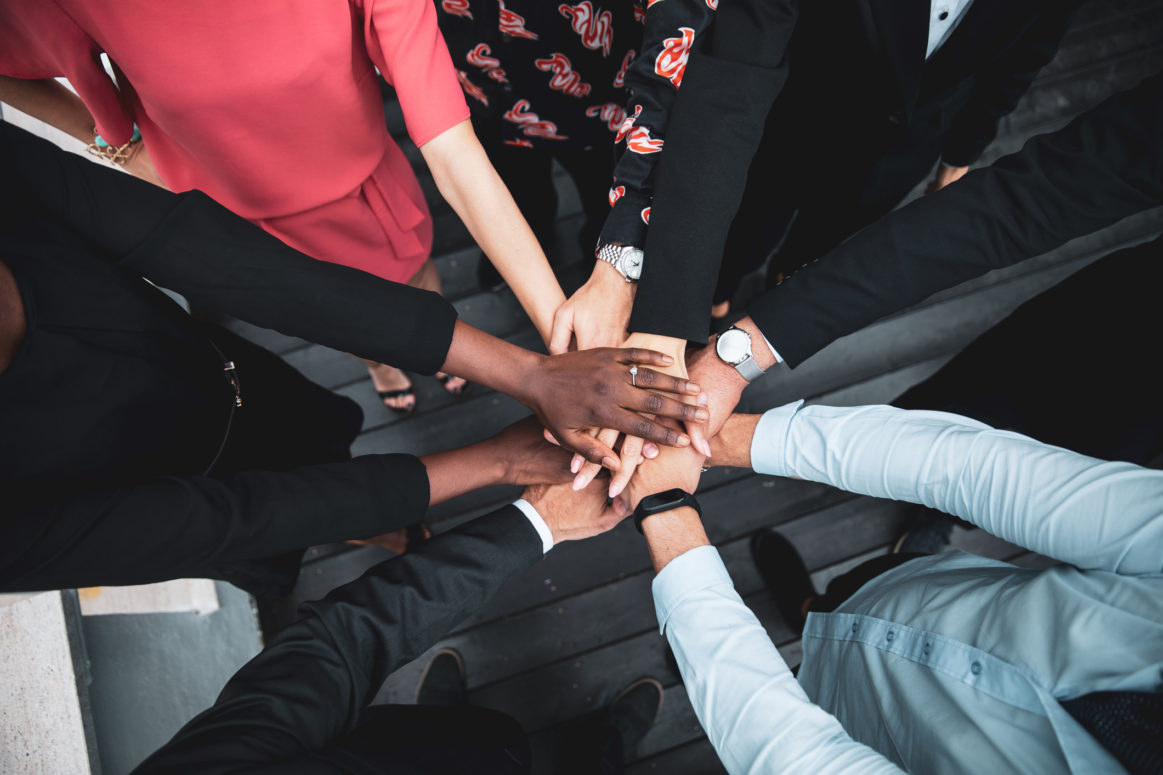 In April, we commemorate the Fair Housing Act of 1968. It’s imperative that we understand the history of decisions that still affect generations and those within the communities that we serve as real estate professionals. It’s also important that we understand and are aware of our own unconscious bias, which can be an eye-opening experience. Only then will growth and change happen within ourselves and within the industry.

While gaining knowledge about the real estate industry, I learned how the historical practice of redlining affected the demographics of cities like St. Louis, Chicago, and Detroit. A great example of this is the Delmar Divide in St. Louis.

Delmar Blvd. runs the length of the city from east to west and is a tangible representation of the long-term effects of redlining. On one side of the street, you’ll find tree-lined parks, shops, and million-dollar homes while people live in poverty just a few blocks away. To learn more about how the effects of redlining, panic selling, and predatory lending still linger today, check out books like The Color of Law, by Richard Rothstein and The Broken Heart of America, by Walter Johnson.

Decades before the introduction of the Fair Housing Act, racial segregation and discrimination spanned every city in the country. In the 1950s, the Civil Rights Movement brought social justice reform to the center of public discourse. Activists and leaders organized grassroots protests, sit-ins, boycotts, and marches.

The Civil Rights Act of 1964 most notably banned public segregation and employment discrimination on the basis of race, color, religion, sex, or national origin. Although this piece of legislation is often viewed as the most important achievement of the Civil Rights era, lawmakers rejected any mention of fair housing.

Even the National Association of REALTORS® opposed fair housing legislation at the time. According to a 2018 NAR blog post, “Many factors played into NAR’s resistance: historic prejudice, the belief that property values were more stable if neighborhoods were occupied by the same racial/social classes, and the argument that people should be free to refuse to sell or rent a home to anyone for any reason — even if the decision was based on race.”

The assassination of Rev. Dr. Martin Luther King, Jr. on April 4, 1968, changed the trajectory of the Fair Housing Act and finally set Congress in motion. Just one week after Dr. King’s assassination, President Johnson signed the Civil Rights Act of 1968. This included the Fair Housing Act—legislation that officially banned housing discrimination on the basis of race, color, sex, religion, disability, familial status, and national origin in the United States.

Where We Are Today

To say the Fair Housing Act effectively erased all housing discrimination and residential segregation would be ignorant. In fact, in order to make fair housing an equitable reality, all of us in the industry must educate ourselves and work to break down the barriers that exist. Although discrimination is outlawed, I continue to witness it every day in my daily life and profession. In my career, I continue to learn and hope to accomplish all that I can to help correct the historical inequality in minority communities.