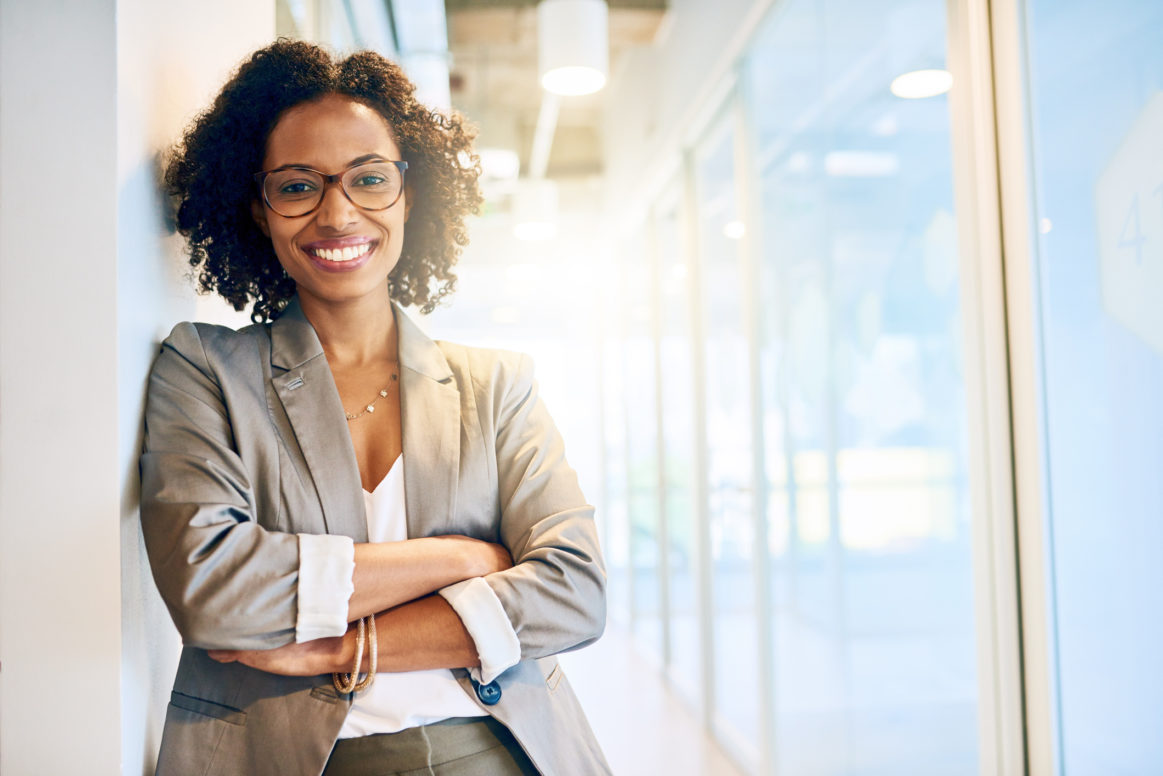 Being the new person in any business isn’t easy, especially now in real estate. The New York Times reports that there are many more people entering the profession. That, in conjunction with so many long-time successful salespeople and so little inventory in a fast-changing market, can be a little daunting.

Add to that what’s always been the case: You’re asking people to spend the most money they may ever part with on a single purchase: their home. There’s good news, however. Hard work, an optimistic outlook, and honed skills–perhaps, from a prior job, can help you transition from inexperienced to seasoned salesperson.

Here are seven ideas from young professionals to get you started.

Working with experienced professionals can short circuit your learning curve. These connections also relay the message to prospects that you’re serious about learning. When Kristen Karshis began her career at Keller Williams Realty’s Chestnut Hill, Mass., office, she chose the firm because she knew she would have a mentor. “I was able to tell potential clients, ‘I don’t know the answer, but I will ask this person and get back to you.’ It made people feel comfortable,” she says.

Jamie Aloia also felt that where she worked was crucial to getting a good start after she earned her license and relocated to a New Jersey suburb from Brooklyn. She chose Compass in Short Hills and the Stephanie Mallios Team. She knew the firm’s reputation for being a modern, tech-forward brand preceded itself and wanted to be a part of it.

Be honest and authentic.

Rather than conceal her being new to the profession, Karshis said she would get past any concerns by sharing how skills she had developed in her prior job as a social worker were transferrable. Among those, she says, are

Ironically, her first big break happened in class, while she was obtaining her license. “She later told me she was impressed with the questions I asked and asked me to list a home for her,” Karshis says.

Aloia took a similar strategy and told prospects that her previous job skills from overseeing design and marketing high-end properties in real estate development would prove useful in single-family sales.

Ellen Hill, a salesperson with Atlanta Fine Homes, Sotheby’s International Realty, in Atlanta, also knew the importance of being honest when she switched from interior design to real estate sales. “It would have been too easy for someone to look me up and find out when I started,” she says. She instead focused on the advantages of working with her: “They’d get me exclusively, and not be handed off.”

And Lisa Kahn, who’s worked at Chicago’s Engel & Volkers office since early 2021, also found she didn’t need to share her newness unless prospects asked how long she’s been in the business. “I always answered, if they asked and explain I was a professional harpist. But it didn’t seem to matter since I am passionate about my work.” She’d also had some experience buying and selling in the market, which worked to her advantage. “Many knew I had bought a foreclosure in my 20s, which I sold during COVID-19 and did very well,” she says.

Reach out to those you know.

Start with friends and family who know your strengths and might be willing to give you a try. Then, let the ripple effect grow, but don’t stop. Karshis built a database of everyone she had ever met, listing them by groups—childhood, high school, college, bartending, coaching cheerleading, and so on. She found there was a multiplier effect from people in each group sharing the news. Because Keller Williams also taught her that it takes “touching” someone 36 times a year to get business from them one time, she knew to be patient.

Aloia also contacted those she worked with in New York City and asked if they knew anyone moving to Jersey’s suburbs. Once settled, she approached neighbors, many of whom she saw outdoors because of the pandemic.

Hill, who grew up in Atlanta, started with family connections, including ones through her parents, yet knew that would only get her in the door. She also reached out through her Christmas card list, made phone calls, combed social media, and tapped those in her sphere of influence. During in-person conversations, she’d ask people about what they did for work. “Usually they ping-ponged it back and asked about mine,” she says. She also sat at others’ open houses, did desk duty, joined a local service charity, and tried never to eat a meal or have a cup of coffee alone. “I paid attention to what generated the most activity and did more of that,” she says.

Knowing how to use the latest social media tools may set you apart from some older colleagues. For most young professionals, Instagram is the key platform, but it’s not the only one. Aloia uses Facebook to cater to her clients that use the platform and she may consider TikTok when the younger Gen Z cohort starts buying homes. Hill also uses mostly Instagram and Facebook for her parents’ friends.

Tech spans more than social media. You can also impart your knowledge of tech devices for the home with your clients. Smart thermostat, sensors, and alarm systems are just the start and in high demand. Also, learn about adding an EV charging station since more car owners are making the switch.

In a tough market with little inventory, developing novel marketing strategies can make the difference in swaying a prospect. Aloia sends out her version of old-school-style postcards but with photos of her new neighborhood and punchy copy. “I’ll write, ‘I love this neighborhood and am passionate. Please trust me to sell your house,’” she says. She takes a similar approach with open houses. “I don’t use the same catering or music others do. I want everyone to feel they’re having a new experience,” she says.

Hill plays up her knowledge of building and design. In a prospect’s home, she’ll ask them to take her on a tour. “I might say, ‘Oh, I see you replaced your windows’ or ‘Your roof doesn’t leak,’ both of which I would know from my prior work,” she says.

Karshis went to all the free training sessions that Keller Williams offered to add to her skills. She also asked experienced salespeople in her office for advice. One think she was advised to do was to get on a board to meet others and be involved in their events. She joined her area’s Revere Beach board, the country’s first public beach, which has an annual sandcastle sculpting festival.

Spread word of your success.

Some find it hard to boast but doing so can boost business. When Karshis hit an important Keller Williams milestone of “capping,” a company number that allows her to stop splitting commissions, she shared that. She also shared when she established her Karshis & Co. team. Both were proof that she had become a respected member in her industry.