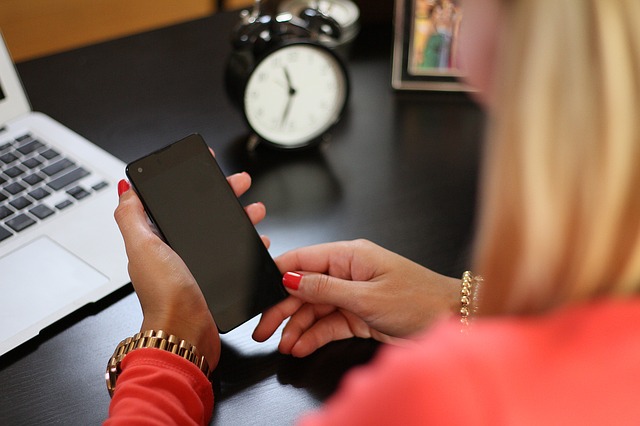 Why are so many digital marketing companies saying that prospecting over the phone is dead, while they try to sell you over a cold call?

Inbound marketing—things like SEO and content marketing—work well because it allows people to come to you at their convenience without interruption. If you could use the phone while accomplishing the same goals as inbound marketing, then you’ll increase your business and close more sales.

Today, we’ll look at the three mistakes that every agent makes, ensuring your phone calls don’t produce any results. But before we do, I want to get into how you need to be thinking about phone calls.

The Psychology of Calling

People are busy. Everyone, including you and me, is running around like a chicken with their head cut off. We have a huge list of things to do: pick up the kids… call Tom… build a multi-million dollar business…

People don’t hate talking on the phone. Whoever says that doesn’t understand reality. We’ve just packed our lives so full that we feel like we don’t have time to take a phone call. That’s why texting or emailing is often preferred—people can do it while they’re multitasking.

If you want to be effective with your phone calls, you have to do two things:

Never. Ever. Call cold. By cold calling, I mean someone you aren’t connected with in some way and isn’t expecting your call. There is no advantage to calling cold and is almost never received well. How do you feel when a complete stranger calls you?

You need some sort of introduction or referral if possible. If you’re calling a friend of your client, this is okay. Your client gave you their information and you have a warm introduction. But a lot of new agents like to call FSBOs without any warning. How do you think these homeowners feel when they get 20 other calls?

I know. You’re probably saying you don’t have a warm connection. That’s fine. Introduce yourself first with a sales letter. I watched my conversion increase when I did this with open house leads. Before, I use to call open house leads the day after the event. People often were short and snippy with me. I hated calling because it made me feel like a slime ball. Instead, we started sending emails the day after that thanked them for coming and told them I would be calling. This way, anyone who didn’t want to take my call wouldn’t, and I would talk to those who were willing.

Mistake Two: Getting Into the Pitch

This has to be my biggest grievance with people. A few months ago, I was interested in hearing from a digital marketing company built for real estate agents. As soon as I hopped on the phone, they immediately launched into their sales pitch without understanding a single thing about my business. They didn’t ask about my goals and where I currently am in business. They had no idea if I was a good fit for them or if their services could even help me. It’s a shame because I liked what they had to offer. I refused to buy from them simply because they had no idea if it could help my business.

It told me they were more interested in making the sale than building a relationship with me. They try to call every so often, but I have blocked their number. Selling from the start is rude and very disrespectful. Not everyone can and will use your product—that also goes for you as an agent.

This is an old tactic and I’m still surprised to see scripts with this kind of close. It comes across as pushy. You don’t want to be seen that way in your business. Even if you manage to get an appointment from this tactic, it generally leads to high rate of “no-call-no-shows.” That’s because the prospect didn’t want it. They just agreed to do it so that they were polite.

Don’t try to trick people. If someone doesn’t want to schedule an appointment, move on. Part of being a successful real estate agent is adopting an abundance mindset and believing there are plenty of fish in the sea. Put your prospect in a follow up campaign, don’t be so eager to make the sale or get that appointment scheduled.

Alexis Craig, founder of Mocha Homes, leads a team of real estate rebels in Lansing, Mich. Connect with her at mochahomes.com or facebook.com/MochaHomes.