Millions of people tuned in last night to watch football, commercials, eat junk food and drink beer, or maybe you were just waiting to see when it would be over to catch the new episode of Glee.  Regardless of your motivations, the Superbowl is the largest television audience all year, giving advertisers the ability to spread their brand awareness tremendously! Here’s what I learned from the game, and how I applied it to my real estate career: 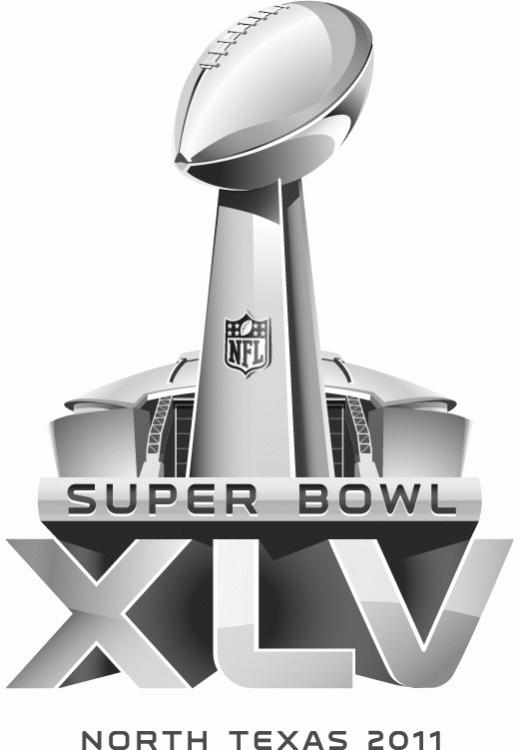 The Green Bay Packers
Losing Woodson and Driver early, the Packers went up against more odds and yet somehow pulled together to pull off a great down-to-the-last-minute win. In real estate, we often encounter bumps from contract to close, so it’s imperative you work with a group of people who know how to get their jobs done.

The Pittsburgh Steelers
Favored to win, the Steelers had too many interceptions and not enough defense to win this game. Feeling entitled and like you’ve got this “in the bag” won’t actually get you anywhere – in football or in real estate. Keep working, everyday, to get better.

Christina Aguilera
If you’re hired to do a job, it’s best you come prepared to actually perform. Forgetting lyrics and screeching musical notes don’t qualify as a good performance or doing your job. Much like in real estate, if you come unprepared, you’ll get ripped apart as well. She also taught me that it’s not about me – it’s about you (the client). She butchered the National Anthem to try to show off her musical talents, but failed to actually do the song justice or properly honor the history of the Anthem. Don’t look out for only your own benefits, look out for theirs.

The Black Eyed Peas
Smoke and mirrors won’t cover up your lack of talent. I know some may disagree, but they were terrible. While the light show was kind of interesting, I couldn’t help but focus on their inability to actually sing or entertain – they mostly just stood there on the stage. How does this relate to real estate? Don’t just promise to do something, actually do it.

Commercials
The highlight for me were two Doritos commercials – the one with the pug and the one where he sprinkled Doritos on the ashes to make the grandfather come back to life.  I’ve heard the Pug commercial only cost $500 to produce, and it’s the one I remember the most. Use your advertising dollars wisely – I can’t imagine how much they paid Ozzy and Beiber for the commercial they did, and it was terrible – I don’t even remember the product. People try to sell REALTORS® a lot of different products, and many of them are incredibly expensive. Lead with revenue, make smart investment decisions. Consider this: if they gave out a 1099 award, would you win?

Laura Rubinchuk, GRI, is a real estate practitioner with Keller Williams Realty in McLean, Va. Visit her blog at www.ArlingtonRealEstateNews.com or her Web site at www.TheLJRGroup.com.